Home / Feed / 30 Minutes of Exercise Does the Trick, Study Says

30 Minutes of Exercise Does the Trick, Study Says 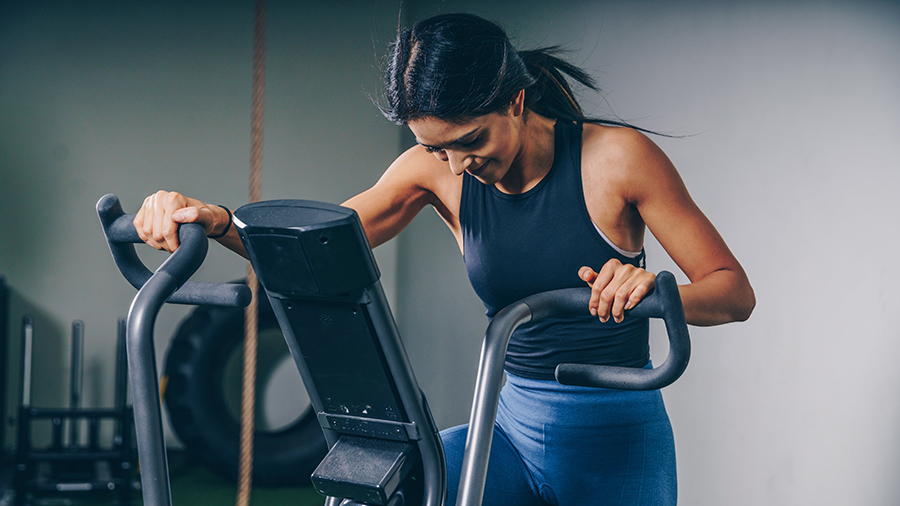 Exercise on a treadmill for 30 minutes, and you'll shed as much fat as you would breaking a sweat for an hour, new research finds.

According to a new study published in the American Journal of Physiology, researchers at the University of Copenhagen prescribed exercise programs to 60 heavy but healthy men. Half exercised for an hour a day, while half exercised for 30 minutes. The men in the 30-minute group lost more weight and burned the same amount of fat over the 13-week study. Surprisingly, they even burned more calories than the researchers anticipated, demonstrating that 30 minutes of exercise was enough to lead to weight loss.

Researchers believe that the 30-minute group was inspired to work harder because the prescribed amount of exericse felt less daunting. Plus, less time at the gym gave them more time to rest and recuperate between sessions. In addition, researchers said they believe the men in the 60-minute group ate more — mistakenly counteracting the additional calories burned.

Researchers say their findings provide hope for moderately overweight people — a majority of the adult population — by making effective exercise seem more accessible. These findings also support the American Heart Association's exercise guidelines, which suggest at least 150 minutes per week of moderate exercise, or 30 minutes a day, five times a week. Numerous studies have shown that breaking up the 30-minute block into two or three 10- to 15-minute segments is just as effective for heart health.

How to Workout Smarter, Not Harder

Participants in this most recent study were not necessarily instructed to complete intervals during their prescribed exercise, only to vary the intensity of their workouts from day to day. Still, another recent study is the latest in a mountain of research to confirm that interval training, or cycling between periods of intense and more moderate exercise, is more effective for fat loss than sustained periods of endurance exercise.

In the study published in the International Journal of Obesity, men who completed eight-second sprints intermittently for 20 minutes three times a week for 12 weeks lost fat and gained muscle at a rate equal to seven hours of jogging a week for 14 weeks, researchers at the University of South Wales concluded. High-intensity interval training works because it constantly forces the muscles to adapt to new challenges and simulates the cellular pathways responsible for creating strength and endurance.