5 Health Benefits of Vitamin D, and Why It’s Important 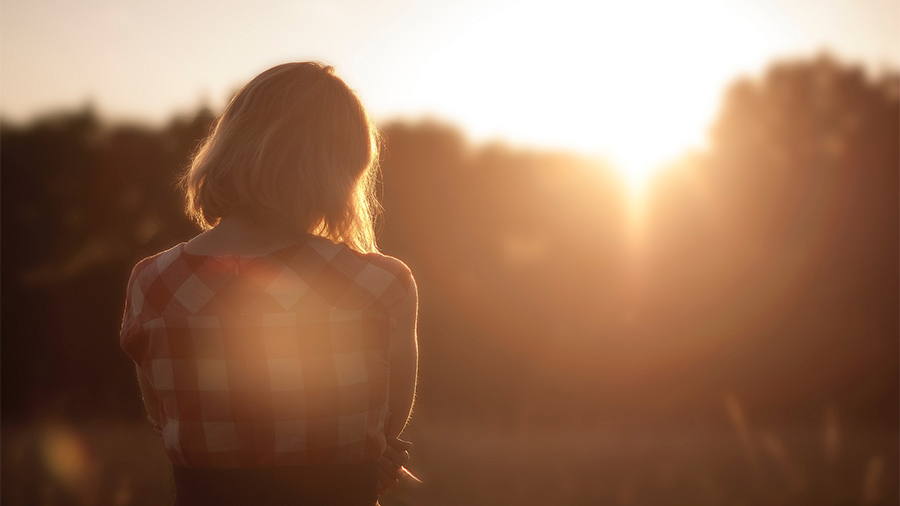 Vitamin D is one of the essential vitamins your body needs for optimal health. Low levels of the vitamin can put you at greater risk of infection, depression, and even decreased bone health. N. Avena, Ph.D. and assistant professor of neuroscience in New York City, and K. McGrane, MS, and dietitian for the food tracking, lend insight on how pivotal vitamin D and its benefits are to your overall health.

Why is it so important to have adequate levels of vitamin D?

“One of the major roles it plays is to help maximize the absorption and utilization of calcium, which is an important mineral for our skeletal system and teeth. It is also important [for] muscle, heart, and lung functioning,” says Avena.

If you don’t receive adequate levels of vitamin D each day, you put yourself at risk of deficiency, which the neuroscientist says can lead to increased susceptibility of infection, fatigue, back pain, and impaired wound healing.

What are some of the health benefits of vitamin D?

It strengthens the immune system.

Exactly how vitamin D plays a role in supporting our immune system is a hot topic in research right now, says McGrane, but there’s no doubt there’s a connection.

Avena says studies suggest taking 1,200 IU of vitamin D per day over a four-month period during the winter season reduces the risk of contracting the flu. “Vitamin D allows our immune system to work efficiently to ward off sickness,” she says.

Vitamin D is essential for the absorption of two very important minerals: calcium and phosphate, both of which are vital for bone health. Avena and McGrane both say that without enough vitamin D, the bones can begin to soften, making them fragile and more prone to break.

It may stave off the development of allergic diseases in babies.

Avena says that low vitamin D levels are associated with increased risk of allergic conditions and diseases, including asthma and eczema in babies. However, research suggests that whether vitamin D actually prevents asthma and allergies during the prenatal window and early stages of life remains controversial. Vitamin D may also help kids and adults currently living with asthma.

A review of several clinical trials published in the medical science journal Cureus found that vitamin D supplementation may be helpful in the management of asthma, in addition to an inhaler and any other necessary medications.

It may help to promote a healthy pregnancy.

According to a study published in the International Journal of Clinical and Experimental Medicine, it was found that vitamin D3 levels were starkly different in healthy pregnant women compared with those who had preeclampsia and eclampsia. Preeclampsia only occurs during pregnancy, and it causes the mother to have high blood pressure and may be indicative of damage to the liver or kidneys.

Eclampsia is characterized by the onset of seizures in pregnant women who have preeclampsia. Healthy women had statistically significant higher vitamin D levels than women who had preeclampsia and eclampsia.

Should you take a vitamin D supplement?

“While you can get some vitamin D through food sources like eggs, fatty fish, and fortified beverages—especially orange juice and soy milk—many individuals would benefit from a supplement, especially during the winter when there is a lack of sunlight,” says McGrane. “A good starting point is 400 to 800 IU of Vitamin D3; however, it’s always best to check with your doctor or dietitian first.”

Vitamin D is a fat-soluble vitamin, which means the body absorbs it in the presence of fat, and as a result, it can store in adipose (fat) tissue. Water-soluble vitamins, on the other hand, such as vitamin C, are largely excreted through urine, so it’s important that you aren’t receiving too much of the fat-soluble vitamin through supplements. For example, you could be at risk of vitamin D toxicity by taking both a multi-vitamin and a vitamin D supplement.

“It’s very rare, but vitamin D toxicity can lead to hypercalcemia, which is when there are excessive amounts of calcium circulating in the blood. Symptoms may include nausea, loss of appetite, weight loss, high blood pressure, and even kidney and heart damage,” she says.

What’s the difference between vitamin D and vitamin D3?

Avena explains that vitamin D is used as an umbrella term to describe vitamin D2 and D3, both of which have the same effect on the body upon absorption.

“Vitamin D2 is made by mushrooms from exposure to sunlight. D3 is the type that’s made in your skin and what we see in most supplements,” she says. So when you’re outside in the sun absorbing those UV rays you’re also getting a dose of vitamin D3.

McGrane says that vitamin D3 can also be sourced from animal products, including fish oil and eggs, whereas vitamin D2 is primarily found in plants.

“Current research suggests that vitamin D3 is more effective at raising vitamin D levels in the blood than vitamin D2,” she adds. “This is why you’ll see most dietitians and doctors recommending vitamin D3 supplements.”

What’s the most natural way to increase vitamin D levels?

McGrane stresses that one of the best, and most natural ways, to receive vitamin D is through sun exposure. However, because of geographical location, seasonal changes, work schedules, skin color, and sensitivity to sunlight, a lot of individuals are not able to achieve their daily recommended dose of the vitamin.

“The general recommendation is 10-30 minutes of sunlight exposure during the middle of the day. After those 10-30 minutes, it’s important to apply sunscreen if planning to stay outside.”

It’s still debatable whether or not sunscreen inhibits the absorption of vitamin D because it blocks UVB rays, which your body needs to produce vitamin D3. However, one could argue that skin protection is just as vital as meeting vitamin D requirements, which makes a supplement all the more favorable.