Eating Too Much Red Meat Could Lead to Heart Disease 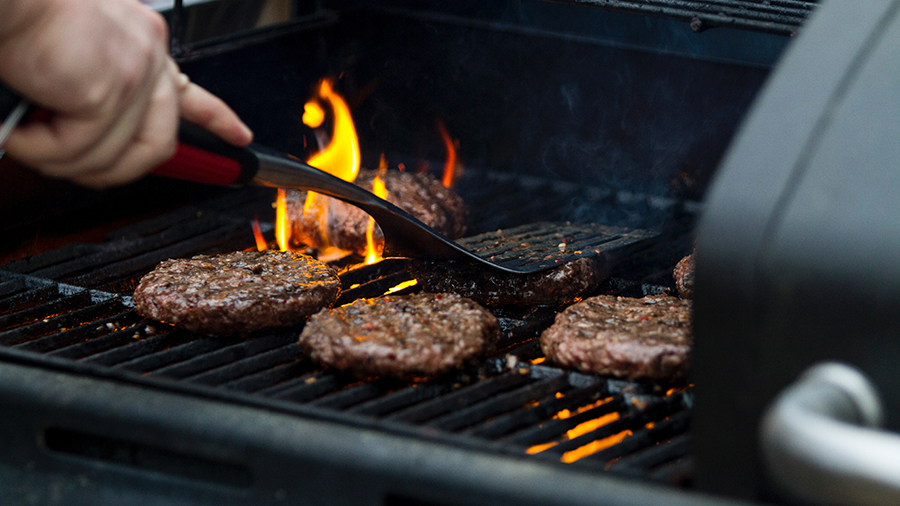 You may want to hold off on eating that juicy burger until after you read about this study linking red meat to heart disease. There is plenty of research out there defending both sides of the red eat argument, but the latest may persuade you to reduce your red meat consumption.

A team of researchers from the National Heart, Lung, and Blood Institute found an alarming connection between red meat and heart disease. Their research—published in the European Heart Journal, a part of the European Society of Cardiology—showed that those who ate red meat regularly had a higher prevalence of a gut-generated chemical that’s linked to cardiovascular disease.

Who participated in the study, and how did it work?

The study included 113 men and women (all of whom were considered healthy). All participants entered a clinical trial that enabled scientists to examine the effects red meat, white meat, and protein from non-meat sources had on the production of TMAO. TMAO, which stands for trimethylamine N-oxide, is the chemical of interest here—it’s a dietary byproduct formed by bacteria in the gut during digestion. It is derived, in part, from nutrients that are plentiful in red meat. Each participant in the study ate each type of protein for a month. Those who were instructed to eat red meat consumed about eight ounces of steak daily. For comparison, that’s equivalent to nearly two quarter-pound patties.

So, what did researchers find?

After just one month, the levels of TMAO in those that consumed red meat had tripled when compared to their levels while eating white meat or a non-meat protein source. Once participants stopped eating red meat and transitioned to one of the other two diets, their TMAO levels dropped drastically. That’s a big deal: It indicates that the damage TMAO can cause is reversible and that knowing how food affects heart diseaseand your health is important.

But how exactly are TMAO levels linked to heart disease?

Former research has revealed that TMAO increases cholesterol buildup in the arteries, an indication of heart disease and a potential catalyst for heart attack or stroke. In this particular study, researchers unveiled a key piece of information. TMAO appeared to interact with platelets, which are the blood cells that form clots to cease bleeding. In disrupting normal clotting responses, TMAO could increase the risk of heart attack and stroke. Now, doctors could perform a simple blood test to identify how high a patient’s TMAO levels are. From there, a personalized diet plan could be put into effect to reduce the risk of cardiovascular disease.

Considering cardiovascular disease continues to rank as the leading cause of death among both men and women in the U.S., that’s a huge finding.