Exercising Just 10 Minutes a Day Can Improve Your Memory 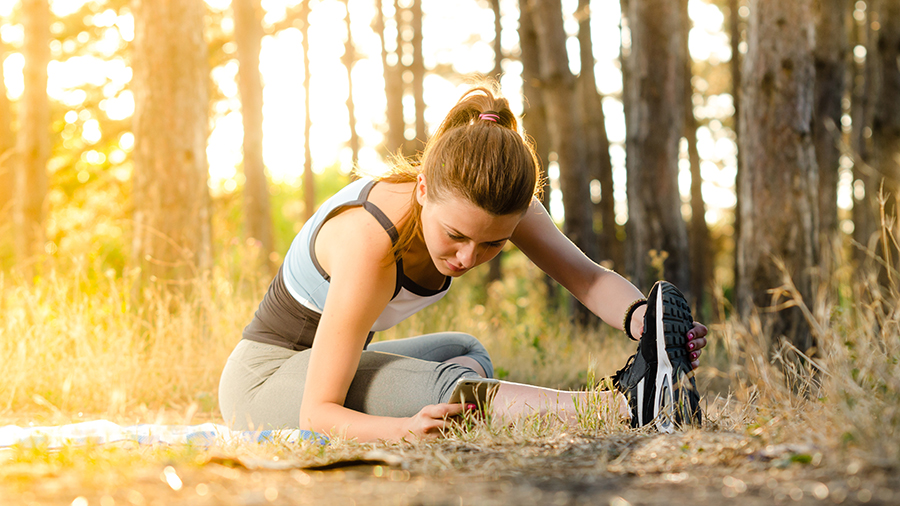 Exercise has numerous health benefits. It can reduce stress and anxiety, it aids in weight loss and/or management, and it is good for your muscles and your bones. However, a recent study — conducted by scientists at the University of California and published in the journal Proceedings of the National Academy of Sciences — found that regular exercise can improve your cognitive functions.

In fact, exercising can improve your memory.

In order to reap the benefits, one must engage in some form of mild exercise for at least 10 minutes every day. According to the study, mild exercise is defined as something "on par with yoga or tai chi." And while it is unclear why exercise increases cognitive functions, what is clear is that the act enhances communication between the hippocampus and the cortical brain regions, which are involved in vivid recollection of memories.

According to project coleader Michael Yassa, UCI professor and chancellor’s fellow of neurobiology and behavior, the hippocampus is an essential element in the cognitive function of memory.

“The hippocampus is critical for the creation of new memories; it’s one of the first regions of the brain to deteriorate as we get older — and much more severely in Alzheimer’s disease," Yassa said in a statement. As such, "improving the function of the hippocampus holds much promise for improving memory in everyday settings.”

It should be noted that this study was small in scale. It followed just 36 subjects. However, the results are promising.

“Clearly, there is tremendous value to understanding the exercise prescription that best works in the elderly so that we can make recommendations for staving off cognitive decline,” Yassa said.

Remember: A little bit of physical activity can go a long way. “Even short walking breaks... may have considerable effects on improving memory and cognition,” Yassa noted. So take 10 minutes for yourself and your health. You deserve it.