Home / Feed / Hot Yoga Can Help You Lose Weight, but Probably Not For the Reasons Yo

Hot Yoga Can Help You Lose Weight, but Probably Not For the Reasons You Think 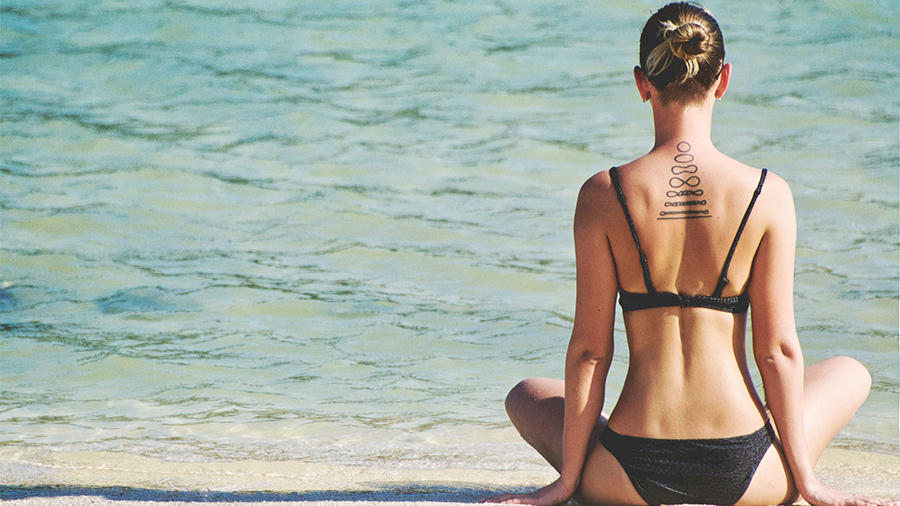 There's a common myth that sweating means you burn more calories, but if you lose weight doing hot yoga, it won't be because of the temperature of the room. "After all, you will sweat if you sit in total stillness in a room heated to 100 degrees, but that doesn't mean you're working out," K. Clifton, told us.

Clifton explained that the number of calories you'll burn during a session is much more dependent on the intensity of the postures and transitions and the way they engage your muscles. That's why some styles, such as Vinyasa and power yoga, are considered most effective for weight loss.

L.Fishman, MD, a staff member at Columbia College of Physicians, agreed. He explained that practicing yoga in warmer temperatures may help you lose water weight, which can make you feel less bloated, but it's quickly gained back. "The bottom line is that hot yoga doesn't help much with weight loss," said Dr. Fishman, who has studied yoga in India and written many books on the subject.

That said, "any form of yoga can contribute to or lead to weight loss," Clifton said. Not only can the calories burned help inch you toward a deficit, but yoga can also reduce stress and make you more mindful, which may influence your habits outside of the classroom.