It's Better to Work Out With Other People Than by Yourself 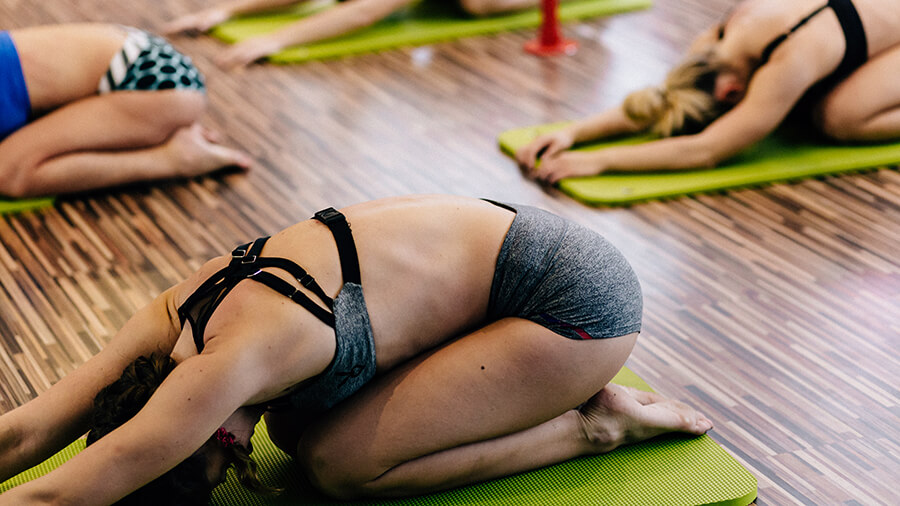 Exercise is great for mental health; Research has shown that it can lower stress, improve mood and even decrease symptoms of depression and anxiety. But new research finds that a group exercise class may be even better for your mental wellbeing than a solo sweat session.

A small study published in the Journal of the American Osteopathic Association found that people who took group exercise classes reported less stress and more physical, emotional and mental health benefits than those who exercised alone or did not hit the gym at all, suggesting that a social atmosphere may compound the already numerous benefits of physical activity.

At the University of New England College of Osteopathic Medicine, 69 people in their first or second year of medical school—typically a very stressful time—were recruited for the study. One group of students did at least one 30-minute core training class together each week; another exercised alone or with one or two other people at least twice a week; and a third didn't engage in any physical activity beyond walking or biking for transportation. Students were allowed to choose their own group.

The students took surveys about their stress levels every four weeks and periodically filled out additional surveys about their physical, emotional and mental wellbeing. After 12 weeks, the researchers determined that those taking the group core training class were seeing the best results.

The study has some limitations. It's possible that people who chose the core training group already knew they liked group exercise, and thus saw benefits. But the research suggests that the virtues of fitness classes go far beyond working up a sweat. In addition to a community vibe, the researchers note that the music and choreography used in group classes may boost mood.

All the more reason to hit that barre exercise class after work.