The Surprising Reason Why You Might Have a Heart Attack 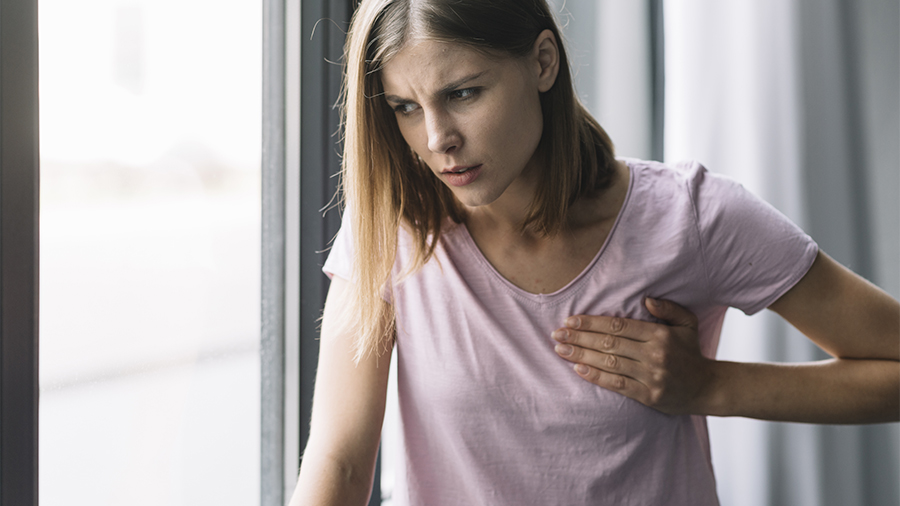 You know the major risk factors for a heart attack: Excess weight, a high blood cholesterol level, a diet that contains too much saturated fat. But some other factors that lead to heart disease are downright surprising.

For example: Did you know that lack of sleep can lead to a heart attack? “People who don’t sleep enough are at higher risk for cardiovascular disease and coronary heart disease—regardless of age, weight, smoking and exercise habits,” according to the National Sleep Foundation. Scientists aren’t entirely sure why, but it’s believed that not getting enough rest impairs body processes such as glucose (sugar) metabolism, raises blood pressure and increases inflammation.

All three have been associated with heart disease.

“Sleep-deprived people have higher blood levels of stress hormones and substances that indicate inflammation, a key player in cardiovascular disease,” says Dr. Susan Redline, a professor of sleep medicine at Harvard Medical School. “Even a single night of insufficient sleep can perturb your system.”

How poor sleep can impair your heart health

A relatively new study adds credence to that thinking. In a February 2019 issue of the journal Nature, researchers revealed the results of a study conducted on mice, in which mice who experienced poor sleep had altered levels of a hormone that increases inflammatory cells in the bone marrow and can lead to atherosclerosis, or hardening of the arteries, a major risk factor for a heart attack. (The researchers note that their specific study has yet to be conducted with humans.)

How sleep apnea can lead to a heart attack

Another sleep issue that has been associated with heart conditions: Sleep apnea. Snoring is a symptom of that obstructive breathing condition, in which you might stop breathing for up to a minute, before the brain wakes you up to start breathing again. This can happen several times a night.

Not only can that cause you to wake up tired, it prevents your body from fully benefiting from the heart-protective function of sleep. “Without long, deep periods of rest, certain chemicals are activated that keep the body from achieving extended periods in which heart rate and blood pressure are lowered,” says the National Sleep Foundation. “Over time, this can lead to higher blood pressure during the day and a greater chance of cardiovascular problems.”

So what is the optimal amount of sleep? Experts say that adults of every age should get seven to nine hours a night. And no more—oversleeping has also been correlated with heart problems, in addition to (yikes) dementia. So stick within the seven-to-nine hour range to ensure your body is using sleep for its intended purpose: Repair and restoration. If you have trouble getting to or staying asleep — or you’ve been told that you snore — consult your doctor.