This Is How Long It'll Take For Intermittent Fasting to Work 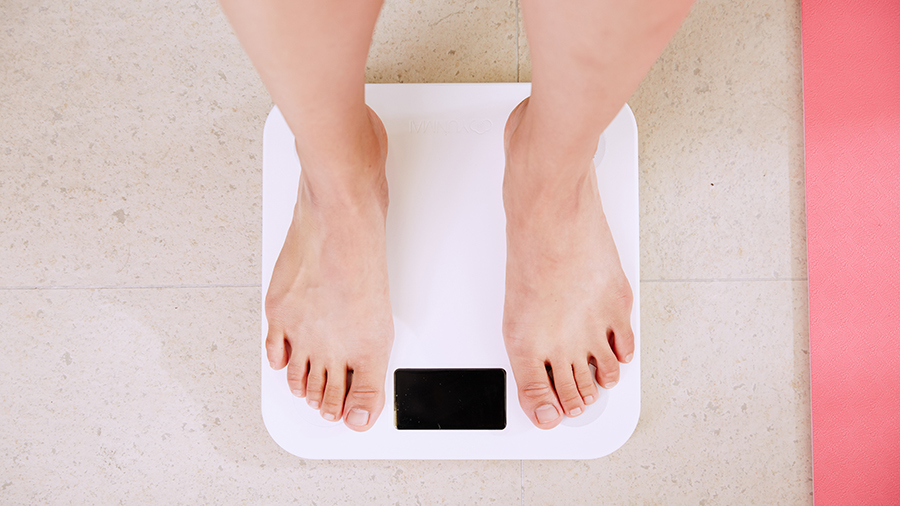 When it comes to getting healthier and toning up your body, one of the most popular of the countless options out there right now is intermittent fasting (or IF, for short). IF includes several different approaches to choose from, but most involve eating for only a short period of time during the day and/or limiting the amount of calories you consume. The results are apparent to those who've tried the method, but according to the experts, you need at least 10 weeks of following a few basic rules to see any changes.

Read on for more details about how best to make IF work for you, including whether the time of day you're eating has an impact on your waistline and what other benefits you can expect from the method, aside from a lower number on the scale.

There Are Three Main Approaches to Intermittent Fasting

Two of the more well-known IF plans are the 5:2 diet and the alternate-days approach, says Liz Weinandy, a registered dietitian at Ohio State University's Wexner Medical Center in Columbus, OH.

"Under the 5:2 diet, individuals eat normally but healthfully for five days of the week and consume only 500 to 800 calories on two nonconsecutive days," Weinandy said. "On the restricted-calorie days, some might opt to split their calories into two or three mini meals."

Under the alternate-days plan, Weinandy said you would eat normally one day, then fast for part of the day and eat fewer than 600 calories the next day.

A third, though less popular, approach is an everyday method, in which individuals restrict their eating to six to eight hours only, every single day, without altering their caloric intake. A popular option is the 16/8 plan, in which you fast for 16 hours and eat for eight.

You Might Want to Start Eating on the Early Side

Have you ever heard the phrase "breakfast is the most important meal of the day"? According to Dr. Sriram Machineni, director of the Medical Weight Clinic at the University of North Carolina at Chapel Hill and assistant professor at the UNC School of Medicine, it is.

A recent study may have confirmed just that when it showed that people who ate closer to the time when their bodies released melatonin — "at the onset of sleep," said Machineni — had higher weight and higher body fat percentages than those who ate earlier. What this means, anecdotally, is that if you start your calorie consumption right when you wake up, you might have better luck with weight loss.

It'll Take a Few Weeks to See Results on the Scale

Weinandy said results are usually apparent around the 10-week mark, adding that she sees an average weight loss of seven to 10 pounds over that period through any of the three approaches to IF mentioned previously.

It might take longer than that since everyone's metabolism works differently. "I tell people who make any diet change to give themselves one to two months," Weinandy said. On the other hand, "if you're losing weight too quickly, you're doing it wrong." In that case, you should re-evaluate your calorie intake.

Our experts say studies are inconclusive so far, but because you're eating healthier and fewer calories, the method could have an impact beyond the scale and on your overall health, including your cholesterol, triglycerides, and blood sugar levels.

"Some of my clients do IF with no problems, but this is very individual," Weinandy said, adding that women who are pregnant and people with blood sugar problems should check with their doctors before trying intermittent fasting.

She adds that the 16/8 method seems to be the most sustainable. "As long as a person isn't experiencing nutritional deficiencies, they can follow this program for the long term," Weinandy said.