This Is the Flawless Egg-Cracking Technique You’re Not Doing 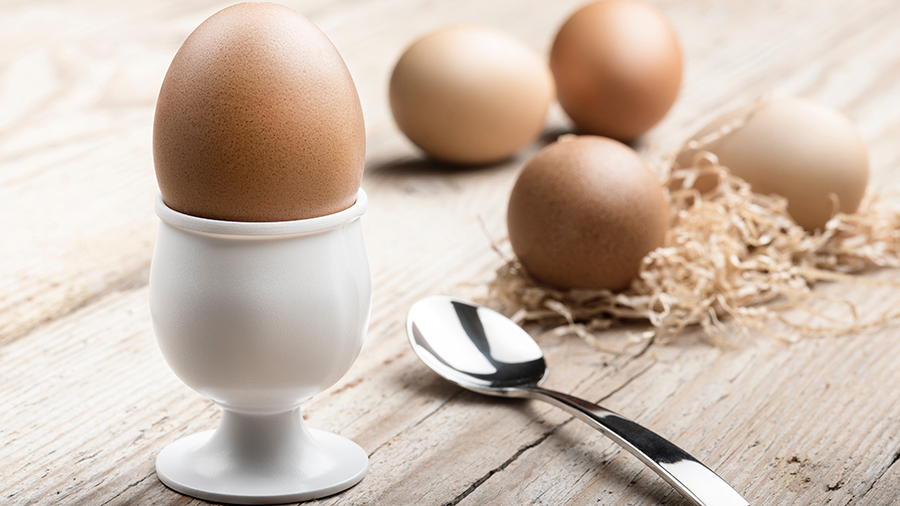 We think too many people fall victim to eating bits and pieces of crushed eggshell after incorrectly cracking an egg into a bowl of batter or atop a greased skillet. It definitely puts a damper on that breakfast or brunch staple you wanted, right? Put an end to noshing on eggshell residue and start cracking eggs like a pro with this step-by-step guide to a truly flawless technique provided by Dana Murrell, executive chef at meal kit delivery service Green Chef.

How to crack an egg:

That doesn’t seem too hard, right? It’s all about having that flat surface.

Where should you aim when you’re cracking an egg?

Don’t forget the other important factor: The point at which to strike the egg is crucial for a clean crack. In fact, a mechanical engineer from MIT, Pedro Reis, noted that an egg cracks best around its equator (aka its center). Reis and his colleague Arnaud Lazarus even published a paper in the Physical Review Letters that exhibits the strong association between an egg’s shape or geometry and its rigidity or—in more technical terms—its mechanical property. They found that striking the egg at its weakest point—which is where the curve is most prominent in the center—will allow for a seamless crack because it’s more brittle there. Also, just one sharp smack is much more effective than several light taps, so get your technique right!

Now, it’s time to head off to the kitchen to get cracking! Now that you’re armed with exactly how to crack an egg, the possibilities for breakfast are endless! Just remember: stop cracking your eggs on the side of your bowl, and switch to doing it on a flat surface instead. You’ll break the shell, without ending up with shards in your food, something you and everyone else you’re cooking for will greatly appreciate.