Why You’re So Hungry When Daylight Saving Time Begins 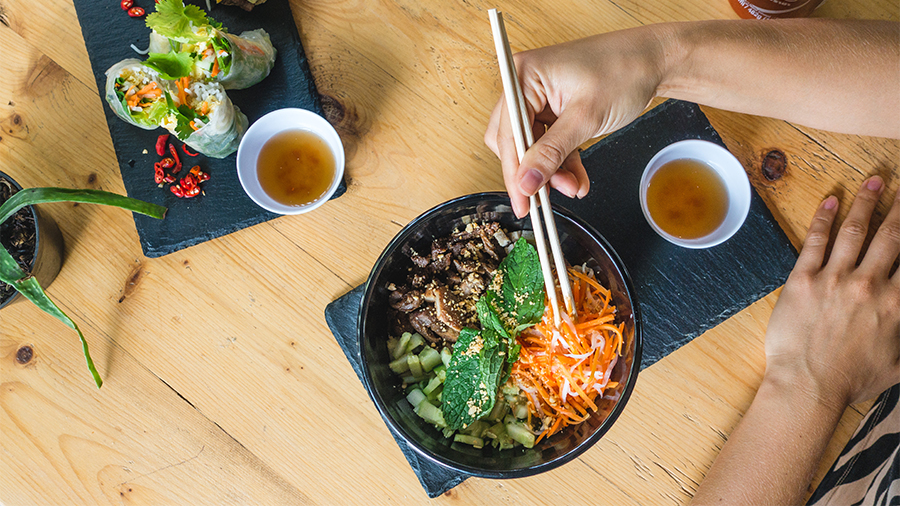 And though that may not seem like a big deal, it’s more alarming than you would think. “Springing forward” has been associated with a range of misfortunes, from an increase in traffic accidentsto workplace injuries to insatiable hunger. If you can’t seem to stay away from your office snack stash on the day that follows, the time change is likely to blame. Which brings us to the big question…

Why are you so hungry when daylight saving time starts?

Essentially, it’s simply from that hour of sleep you lose when the clock springs forward while you’re sleeping that messes with your body. Back in 2012, researchers examined the sleeping habits of adult men and women over the course of a week and found that those who were told to cut an hour and 20 minutes from their typical sleep time consumed an average of 549 extra calories per day. (FYI: That’s what you’d find in a McDonald’s Big Mac!)

Nutrition expert Jay Cardiello explains that when you don’t get enough sleep, levels of leptin (the “I’m full” hormone) drop, which in turn increases appetite and makes comfort food more appealing. And because sleep deprivation effects have been shown to linger for as long as six days after we switch the clocks, those additional daily calories can result in a pound of extra fat on your frame.

“Lack of sleep can lead to increased levels of the hunger hormone ghrelin and decreased levels of leptin, the satiety hormone,” she said. “Research also shows that when we’re sleep-deprived, our brains respond more strongly to junk food and have less of an ability to practice portion control.”