Home / Feed / Why You Should Drink Coffee Before a Nap (Yes, Really)

Why You Should Drink Coffee Before a Nap (Yes, Really) 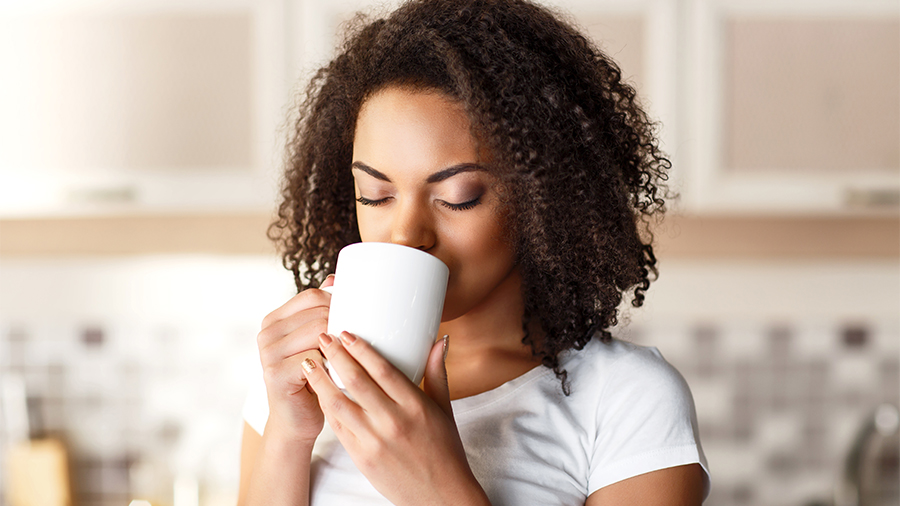 Before you rest your eyes for 15 or 30 minutes for a quick power nap, you might want to drink some coffee. Have you ever considered that coffee may be the best thing to help your nap? Or should we say, to help you feel more energized once you wake up? Well, apparently sipping on the caffeinated drink won’t disrupt the powers of a nap like many would believe, but it just might make you feel better once you open your eyes.

Why should you drink coffee before taking a nap?

There’s a handful of small studies that suggest that drinking a cup of coffee before shutting your eyes will actually help you wake up feeling more alert and attentive. This is because the caffeine in coffee doesn’t kick in until about 30 minutes after you drink it. Power naps by themselves are linked to improved performance, and the National Sleep Foundation actually suggests taking no longer than a 20- or 30-minute nap, as any longer could make you feel groggy or even disrupt your sleep cycle that night.

So, combine the benefits of caffeine and a power nap together, and what do you get? A potentially more alert self.

By timing your coffee intake and your nap just right, you’ll awake refreshed after a power nap, thanks to the caffeine that kicks in right as you wake up.

What research currently supports this theory?

There doesn’t appear to be any recent research on this subject, but it has been covered in the past. The journal Psychophysiology released a study back in 1997 that discovered that when sleepy adults consumed 200 milligrams of coffee—which is double the amount that’s found in a standard 8-ounce cup of joe—right before taking a 15-minute nap performed better on a driving test than those who consumed the placebo.

So how exactly is all of this possible? Patricia Bannan, MS, RDN, LA-based nutritionist and author of Eat When Time is Tight, says that a substance called adenosine is responsible.

“Adenosine is a chemical in the body that promotes sleepiness. Caffeine acts as an adenosine receptor blocker, which is why it helps keep us awake. You can feel the effects of caffeine as soon as 30-60 minutes after consumption, and it stays in the body for up to 3-5 hours,” says Bannan.

With this in mind, it’s important to note that drinking caffeine too late in the day can disrupt your sleep patterns later at night. According to a study published in the Journal of Clinical Sleep Medicine, drinking caffeine six hours before bedtime can reduce the amount of time you sleep at night by more than one hour. So if you’re planning to go to bed by 11:00 pm, make sure that you drink your coffee and take your power nap well before 5:00 pm!