Your Neighborhood Has A Huge Impact On What You Eat 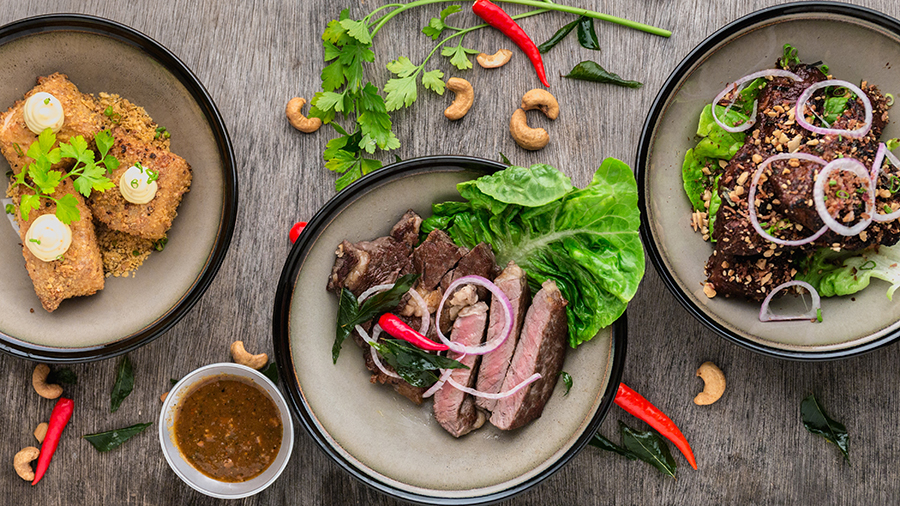 You’ve heard before that you are what you eat. But, according to a new Finnish study, you also eat where you live. The study—called Neighbourhood Affects the Healthiness of Dietary Choices—from the University of Turku in Finland spent six years examining the impact one’s neighborhood has on their diet. Essentially, the researchers sought to find a correlation between the overall socioeconomic status of where someone lives and their adherence to national dietary recommendations, like eating a sufficient amount of vegetables and keeping sugar intake low.

What they found brings into question one’s ability to eat healthily when there are financial restrictions and less readily available access to fresh, nutritious foods.

Who was involved in the study, and how did it work?

More than 16,000 adults in Finland participated in this study. They were instructed to record their eating habits in a short survey. Researchers then analyzed the subjects’ answers when compared to the national dietary recommendations. They also identified the socioeconomic status of each participant’s neighborhoods by pulling the median household income, education level, and unemployment rate among residents. Over the course of the six-year study, half of the participants lived in the same neighborhood, whereas the other half either moved to either a more affluent or less affluent neighborhood.

What did researchers find out?

The results were clear: People living in a neighborhood with a lower socioeconomic status were not eating as well as those living in a wealthier neighborhood. The kinds of foods both groups reported eating were drastically different in nutritional value.

Interestingly enough, however, there was no correlation between the consumption of fruit and socioeconomic status.

So, what does that boil down to?

Of course, access to specific foods is also dependent on location. It could be that the less affluent neighborhoods were not as close to markets that sell healthier food options.

Lead author of the study, Docent Hanna Lagström, says that the findings imply that “neighborhoods can offer a very different selection of food items and therefore narrow the opportunities to improve one’s diet or to follow the recommendations.”

While there’s little that can be done about the cost prohibitiveness of some healthier food items, if traveling farther is what it takes to get a well-balanced diet, it might be worth it.